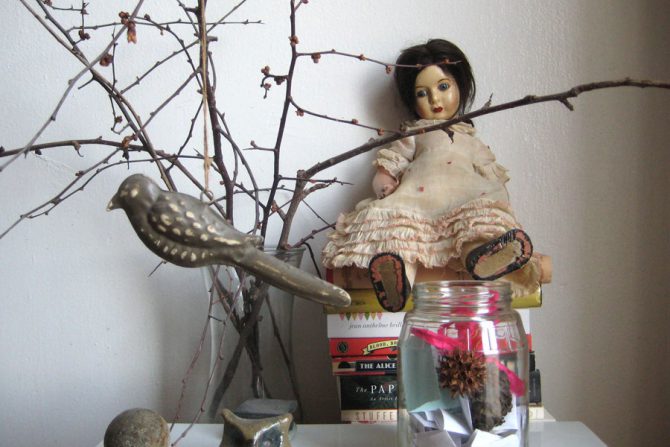 The bee who has been hauling his gold all day finds a hexagon in which to rest. And the past and the future? Nothing but an only child with two different masks.”

— Billy Collins, “In the Evening” (via Anne Lamot’s “Small Victories”)

This was a post I meant to write 5 weeks ago – in time to reflect on 2014 and resolve on how to start 2015 on the right foot and here we are in February! Huh – so much for that!
There’s an American saying that it’s the thought that counts, but on the other hand, there’s is another saying that goes: The road to hell is paved with good intentions. A phrase that took me some mulling over to comprehend and not just because English is my second language but because I just could not wrap my mind around how good intentions could ever possibly lead to hell. But now that I’m older and wiser, I get it. It’s not just the intentions, it’s the action. Like when Rachel Dawes (Katie Holmes) tells Bruce Wayne (aka Batman): “It’s not who you are underneath, it’s what you do that defines you.” The gall of that gal!


In defense of my egregious procrastination, for one thing I was off on a family reunion trip to Los Angeles — where in addition to having fun and exploring some of the edible delights of Tehrangeles I also managed to (for one reason and another) whip myself into a stressful-enough state of frenzy that I actually got sick. For another thing, I’ve had a slew of things on my plate, so time has been tight. But frankly, I was also in a bit of a funk! Down in the dumps. Slipped down that rabbit hole, but good. Was this without any rhyme or reason? Nope. There were rhymes and there were reasons. But … the cause is almost always besides the point. The question is: how not to succumb, how to succor.  And one answer is … wait for it … Gratitude! 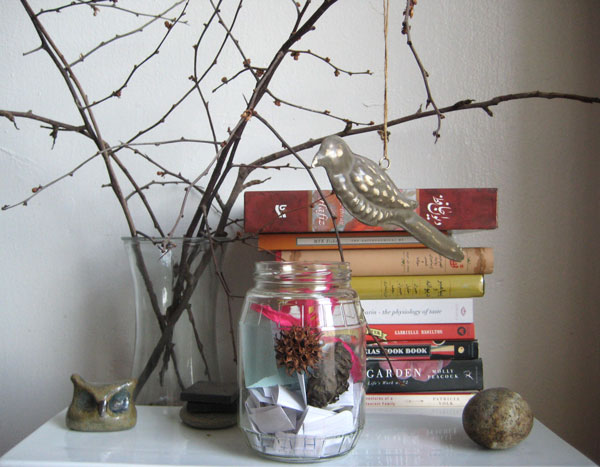 I’ll spare the platitudes but I think we all know by experience that being grateful – the conscious act of sincere appreciation for what IS and as IS – is wonderful and it does wonders for the soul.  Sometimes it works like magic. The hard part is doing it as a natural reflex. And that’s where creating a Gratitude Jar comes in – something that I first heard about recently on Facebook. Some people also call it Blessing Jars and some people call it Happy Jars. Whatever you call it, it’s a fun non-fussy way to start the healthy habit of building up those gratefulness muscles.
Directions:
Pick a big empty jar. (The bigger the better! You’re going to have lots of good notes to fill it with!) Every night before going to bed (ideally starting the first night of the new year, alas that ship has passed, but as we say in Farsi “whenever you stop damage you have profit” so it’s OK whenever day or month of the year you start it) jot down the good things that happened that day. Fold the note and throw it in the jar. On New Year’s Eve, empty the jar and read the notes and remember all the awesome stuff that happened every day of your life that year. Repeat every year!
Some days lots of good things happen and you will be spoiled for choice – you lucky beast you – and you can jot down the blessings for posterity, and beam. But let’s face it, there will be some soul-sucking days of wretched horridness in your path as well and it’s precisely those dreadful days that give you the opportunity to exercise the emotional intelligence to see (squinting as hard as needed) something to be grateful about amidst even the suckiest of times – an intelligence that hopefully leads to grace. 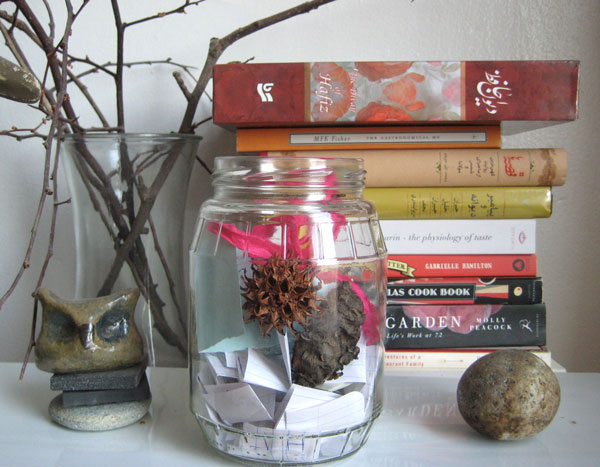 Go forth and fill your Happy Jar everyday. It is something you can do to help unearth the awesome person you are underneath. At least, that’s the intention and idea!
ps: Happy New Year + one month & two days! 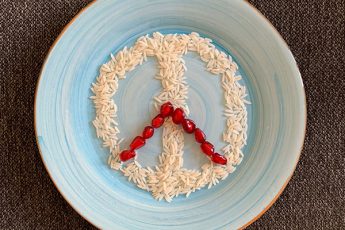 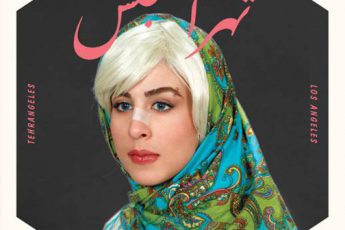