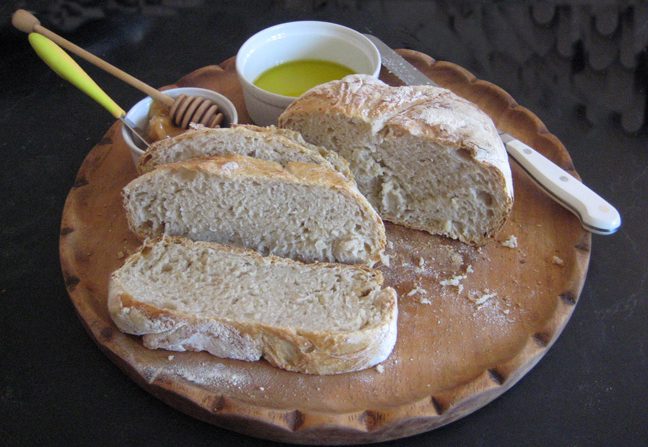 There is a Kundalini yoga meditation mantra I like a lot, which goes like this: Ong Namu, Guru Dev Namo. I believe it means: “I bow before my highest consciousness.”
Alas, it’s been years since I have had a regular yoga practice (and it was Vinyassa at that) but I have a New Age album (Grace, by Snatum Kaur) of Kundalini mantras — set to music and sung along with their (too liberally perhaps?) translations — on my iTunes playlist that I play a lot. Would it be an oxymoron to say that listening to these songs gives me a jolt of serenity? It helps immediately to create a grounding, grateful, peaceful sensation in my entire being – even if sirens are blaring and cars are beeping or if I’m feeling dejected or crummy for one reason or another. May the Long time Sun (traditionally played at the end of Kundalini yoga sessions) is one of my favorites, it gives me goosebumps and sometimes makes me cry (in a good way) and I hope it’s not disrespectful, but I love to cardio to Hari Har – the music and tempo the mantra is set to just makes me want to MOVE! As for Ong Namu, I’ve listened to it nearly a thousand times according to my iTunes tally, and I know what it means, but I often mishear the “Breath of Life, I Bow to You” chant, as: “Bread of Life, I Bow to You.”
But … then again, bread is the staff of life. A great advantage of breathing, indeed one may say, is that it signals the ability to eat bread. 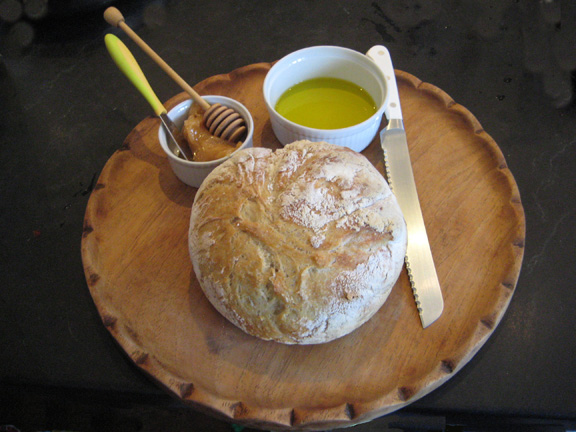 Isn’t this loaf of bread beautiful? It is the handiwork of my brother-in-law. (Speaking of my shohar-khahar, he says that the best thing about marrying into an Iranian family is the tadig! I’m not sure if he’s entirely joking, and I think he’s forgetting something very important, he’s forgetting the polo khoresh!) There are many good things I can say about my brother-in-law. For one, he displayed exceptionally good taste in marrying my beautiful sister – and together they make very good and beautiful things. For another, he’s an exceedingly good-humored fellow. I immensely admire him for this quality – one that I covet and hope to cultivate myself. For one other, he really knows his way around pancakes, popovers, tarts, and even crêpes; and when humming along in the kitchen, he is one of those people who just visibly enjoys and exudes his relish of cooking. It is fun to watch and to be around. I’ve been treated to some very delicious fare at my sis and brother-in-law’s – both are gracious hosts and good and creative cooks – and vividly recall the occasion when my bro-in-law made this no-knead bread for a family brunch. It was served with olive oil (I ate it with butter though instead, I’m pedestrian that way,) whipped honey, and also with this type of egg: 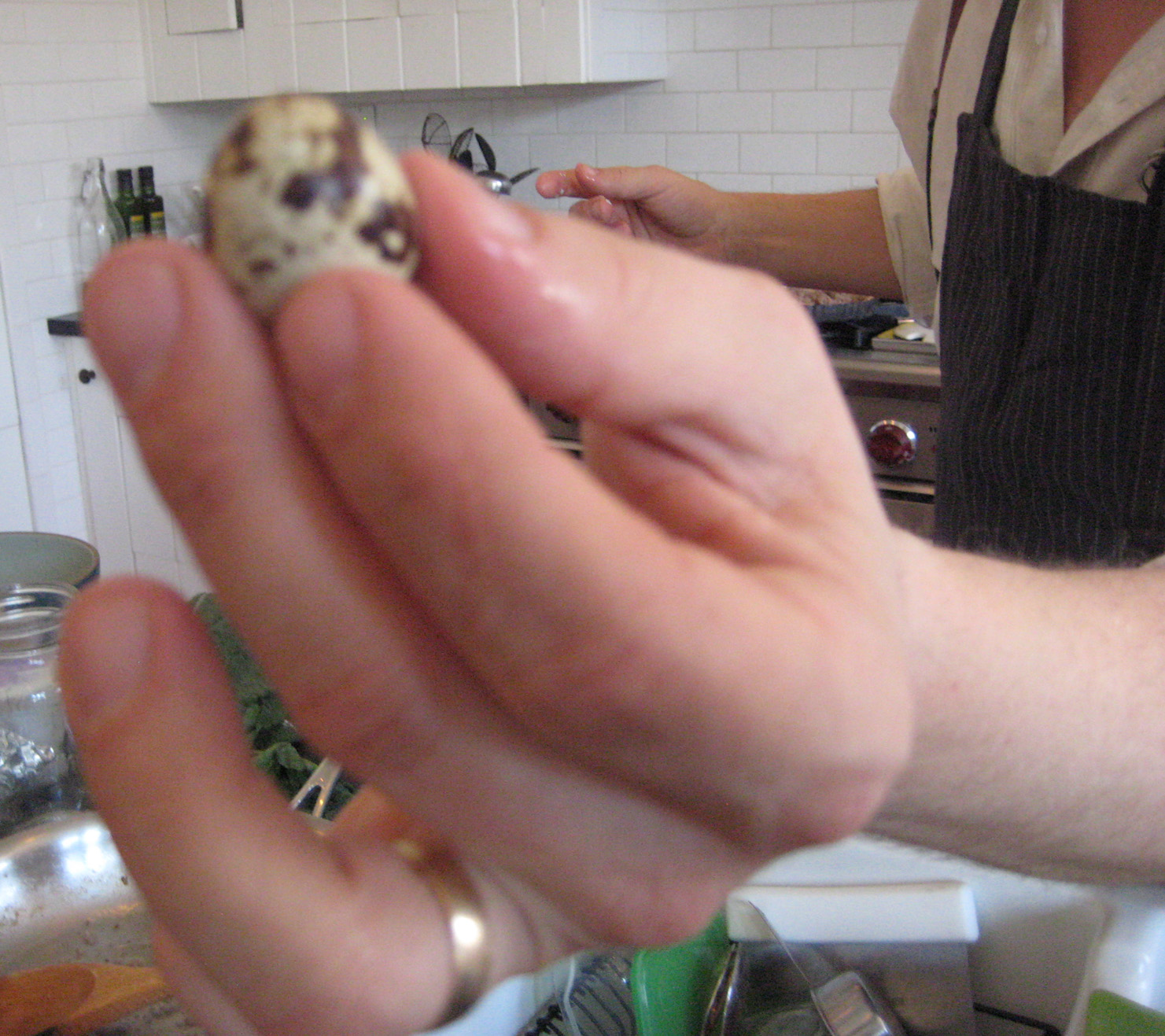 I don’t know about the quail eggs … hmmm … but the bread … it was: delicious! Warm! Soft at just the right places! Crusty where it mattered! And the perfect vessel to combine butter (or olive oil for those who care for that) and honey and taste buds!
No-Knead Bread is a creation of Jim Lahey of the New York City Sullivan Street Bakery, and it is a much-praised and very popular recipe. No wonder! It lives up to the hype. If you want to make a loaf of your own, look no further than the original no-knead bread recipe (or check out the slightly adapted recipe as featured in the New York Times.) 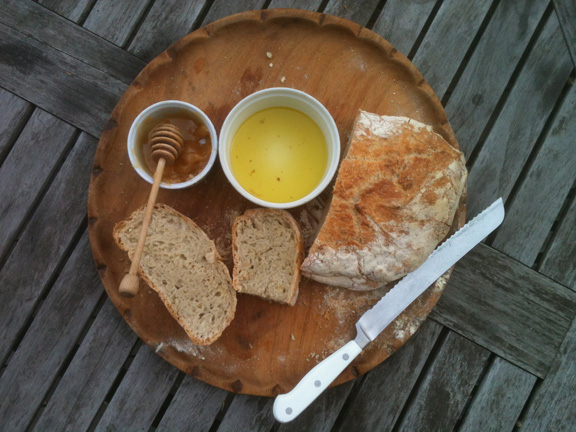 Meanwhile: Have a lovely weekend! May you break bread with those you love, and:

“May the longtime sun

all love surround you

and the pure light 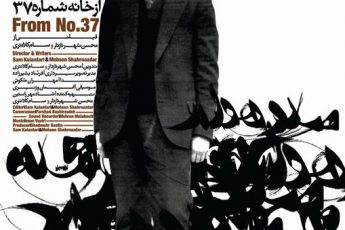