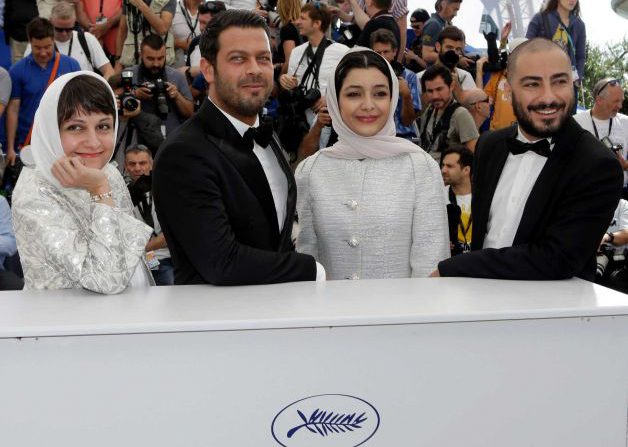 Horray! It’s time for Part 3 of our Internet: Persian Style series! ( See here for the series’ mission statement.) Let’s get the ball rolling with this cheerful pic above:
“In this photo taken Sunday, May 17, 2015, from left, director Ida Panahandeh, actors , Pejman Bazeghi, Sareh Bayat and Navid Mohammadzadeh pose for photographers during a photo call for the film Nahid, at the 68th international film festival, Cannes, southern France. Panahandeh has made a splash with her film debut, landing in competition at the Cannes Film Festival for “Nahid,” a fraught portrait of the byzantine legal complications and social stigmas concerning divorce and remarriage in Iran.” Source
Can’t wait to see this film! And on a shallow note: what a good looking bunch of folks!
Speaking of looks, isn’t Pejman Bazeghi (second from the left, next to the director) a dead ringer for that country music star Blake Shelton? I mean, they could be clones! 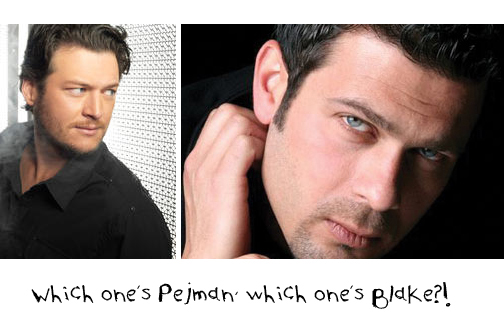 Things that make you think! But let’s gallop and move on … 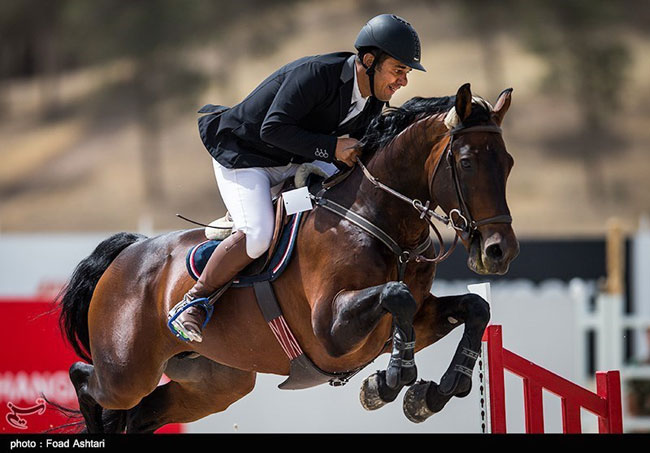 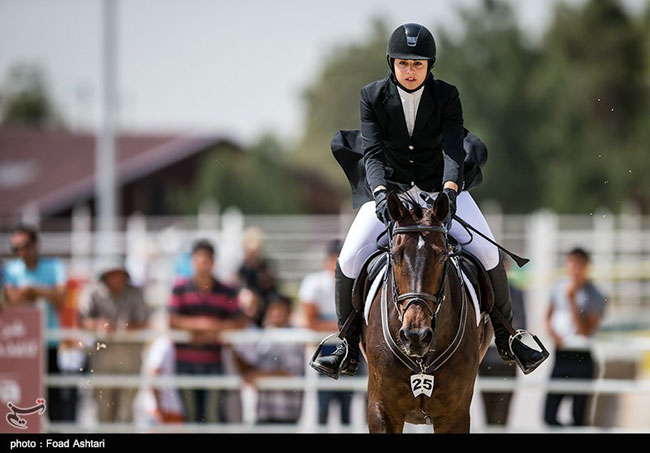 What do we have here?

TEHRAN (Tasnim) – Concours de Saut International (CSI) is a ranking system for the equestrian competition show jumping. All CSI events are approved by the international governing body of equestrian sport, the FEI.” LOTS of pix at the source.
Hummm! Huh! Very interesting!

You know what else is interesting? Pix of university graduation celebrations in Tehran: 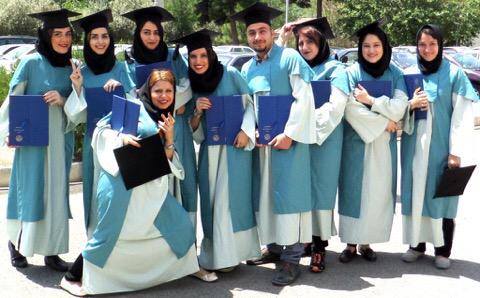 Like this one of a group of University of Tehran graduates. (Found it via the always amazing @Iran_Style.) 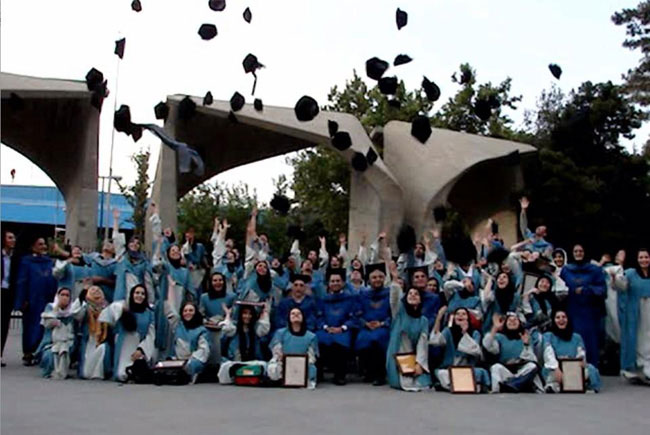 A Facebook friend @SamiraRahimee shared this other awesome pic of recent Tehran University graduates as well. Specifically, these are the graduates of University of Tehran’s Fine Art Faculty, Class of 1385!
Good luck dear graduates!  May the world treat you gently and nice. 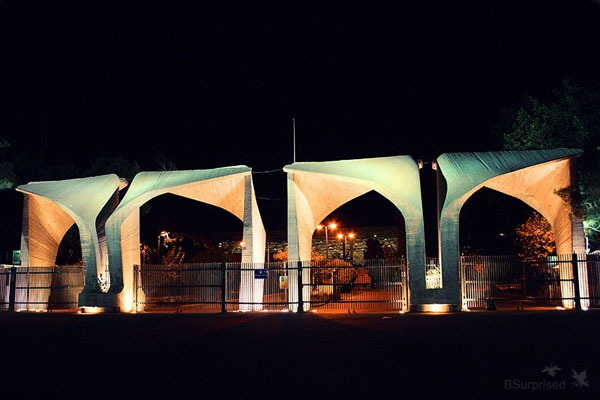 The jubilant Persian graduates were posing in front of the very well-known, rather iconic entrance of the University of Tehran campus.

Last night I was walking in #Persepolis (#Shiraz, #Iran) while I had a #VR #glasses on, it was an AMAZING #dream. pic.twitter.com/5Pn5HzlxM3 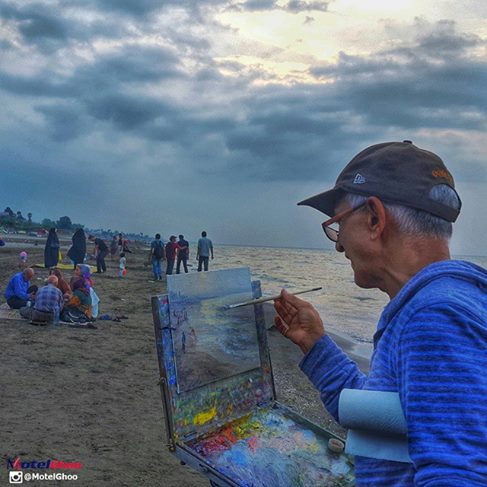 Speaking of dreams … oh my goodness.
Absolutely adore this scene! Artist painting at sunset along the edge of the Caspian sea in Iran. Source is the very cool Motelghoo Instagram account.

You know what else is dreamy?
This delightful tale of chai and barbari and khorma that Turmeric & Saffron (one of my favorite Persian food bloggers) spins of an idyllic time under a pear tree. 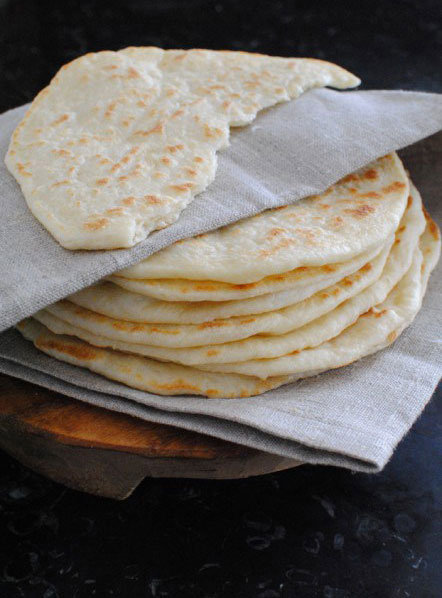 Speaking of dreamy Persian breads, Barbari bread is awesome. Specially when it’s fresh out of tanoor. But lavash bread is no slouch either.
Let’s end this installment of our tour of the Persian Internet on this soft, succulent and lavish note of a stack of freshly baked Persian lavash bread as made by Rise of the Sourdough Preacher — one of my favorite food bloggers.

Khoda hafez, until we meet again! 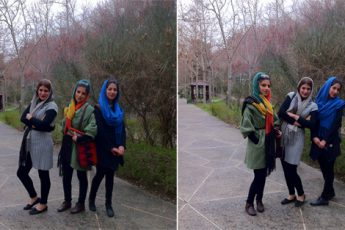 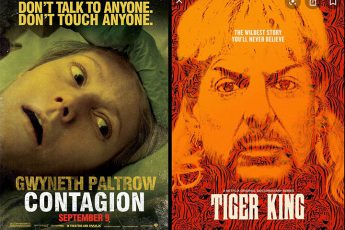